5 December 2017 – The idea of a fire breathing, dragon-shaped bridge might seem like something out of a science fiction and fantasy novel, but somehow it all seems to makes sense in Da Nang. The port city, located on the east coast of central Vietnam, has seen significant economic development as well as growth in the number of international visitors in recent years, and the latest addition to its impressive collection of bridges is perhaps symbolic of the hope that the people here have for their city’s future.

The bridge is best viewed from the ‘head’ end, which is on the eastern side of Han river. 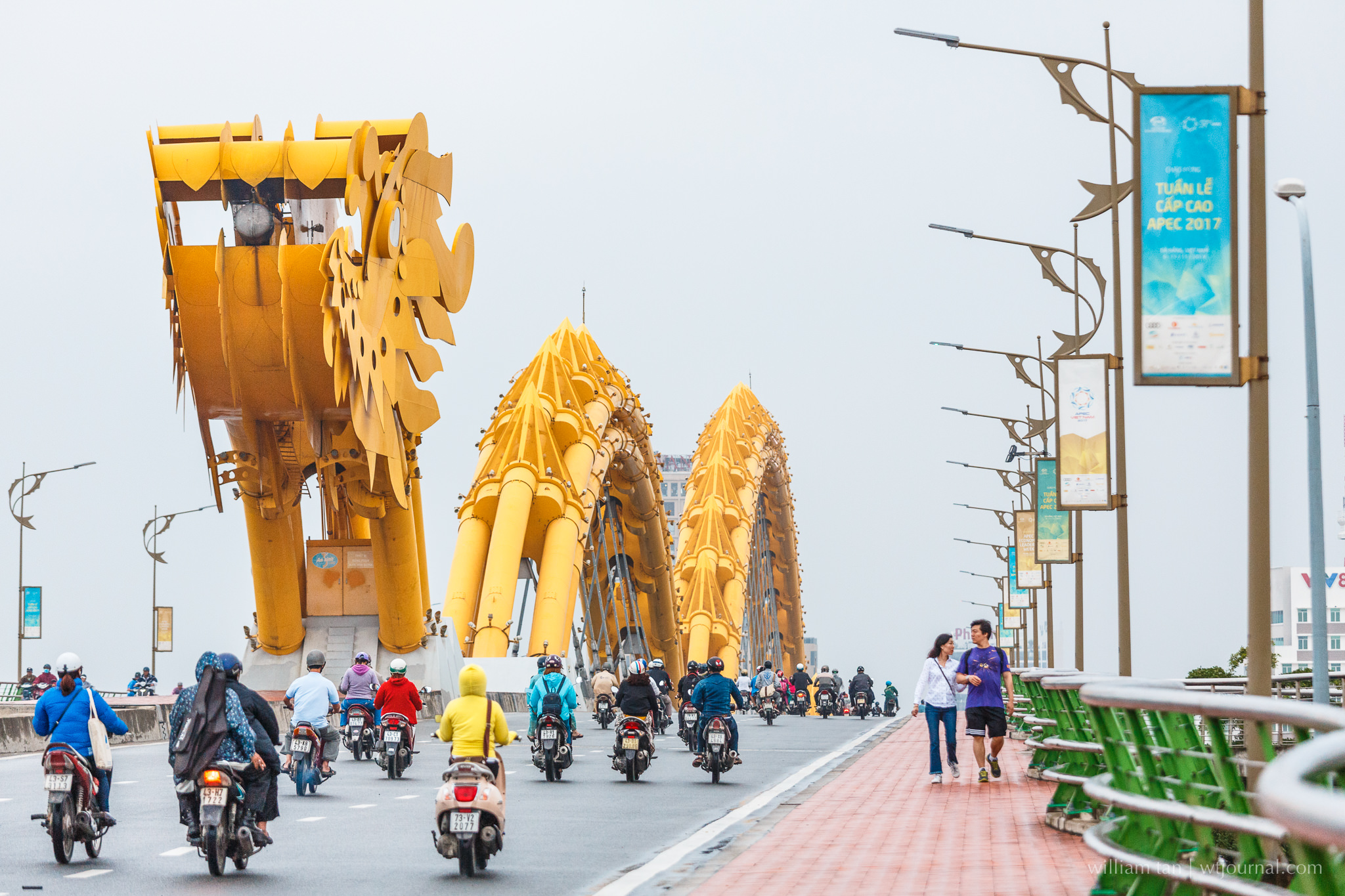 During the evenings, the dragon cycles through a series of colours. For those wondering, the head does in fact breathe fire (and spout water), though only at 9pm on weekends. 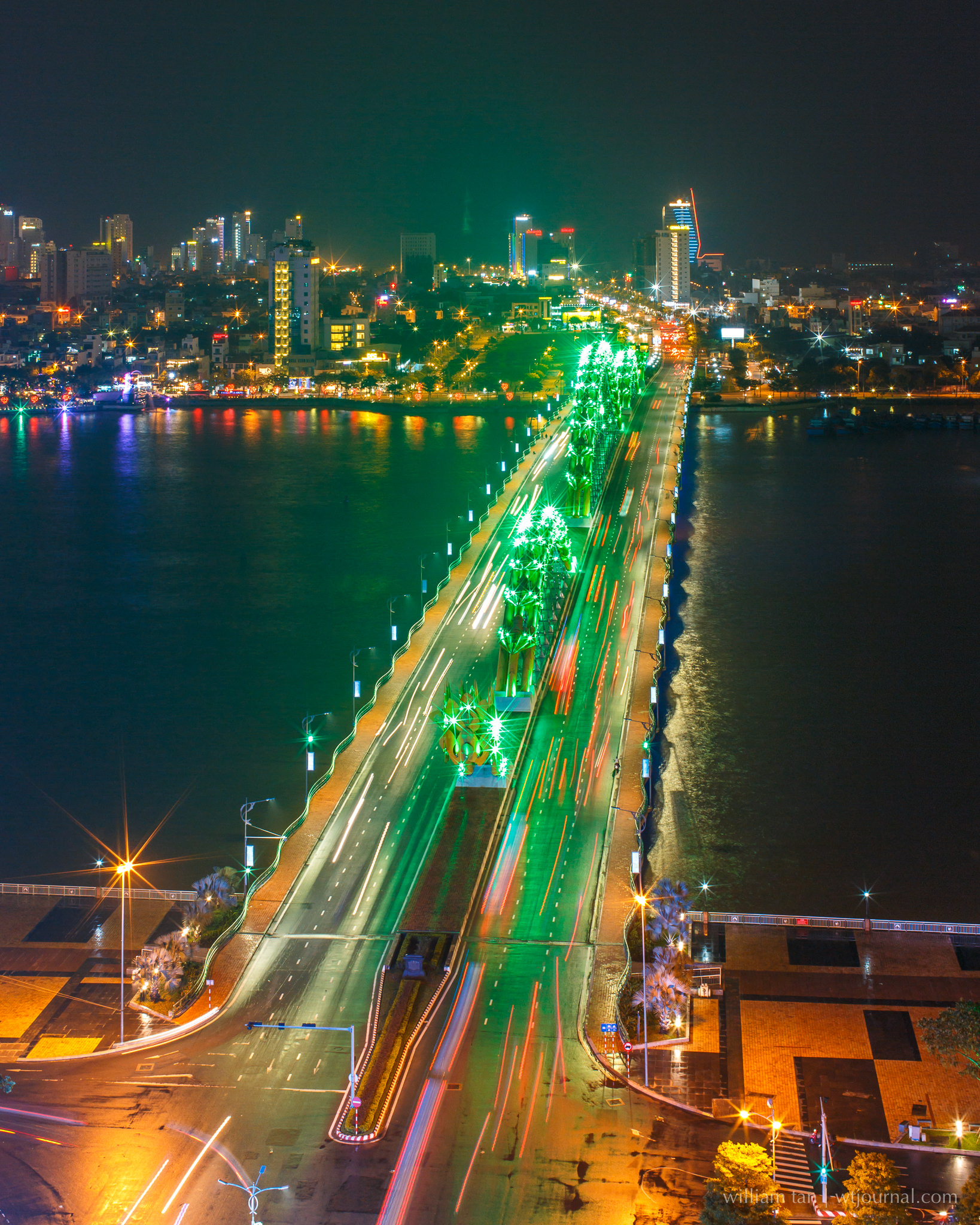 Would love to share some recent work on here, but

First light at Victoria Peak...one from my latest

It's been a while since my last post...hope you're

The exterior of the Sumida Hokusai Museum in Ryogo